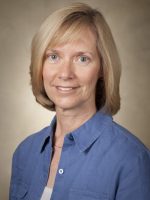 Dr. McCallum has served as the director of ISSR for over 20 years and is also responsible for projects conducted by the Capstone Poll. She is a social psychologist interested in social influence, social-psychological aspects of health behavior and outcomes, safety and well-being of children and youth, and evaluations of education and community intervention programs. Dr. McCallum earned a BA from Furman and a PhD in social psychology from the University of North Carolina at Chapel Hill. 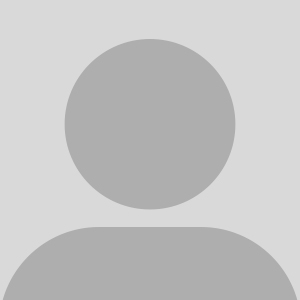 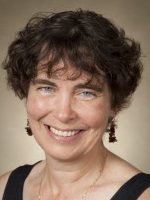 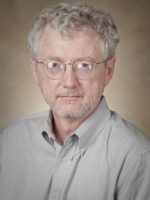 Mr. Conaway is responsible for the management of Capstone Poll projects. His primary interests include the measurement of choice and value, the impact of the survey designer, interviewer, and respondent on construct validity, and the measure and mismeasure of public knowledge and attitudes regarding history, religion, and science. 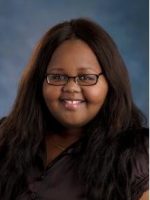 Dr. Daquin serves as the statistical consultant in the ISSR Research Design and Statistics Consulting Lab. 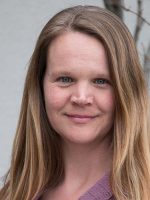 Dr. Dunlap is a research associate at ISSR specializing in program evaluation and grant-funded project coordination. Her interests include cognitive development and issues of gender parity. Sarah earned a BS in psychology and master’s and doctorate degrees in cognitive psychology at The University of Alabama. 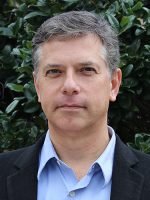 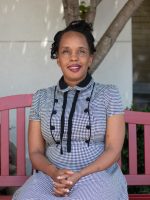 Dr. Steele has experience in education program evaluation including classroom observations, quantitative and qualitative analysis, data management and instrument development. Her research interests include faculty professional development, learning assessment and gender differences in learning styles. Dr. Steele earned her Masters in Cellular and Molecular Biology and PhD in Education at the University of Alabama. 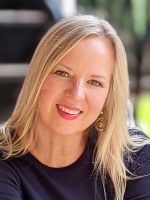 Dr. Tober is an Associate Professor at the University of Alabama Department of Anthropology and Institute for Social Science Research. Her work focuses on reproductive donation in the US and around the world. She has been conducting research exploring egg donors’ decisions and experiences within the global market for human eggs since 2013, focusing on the commodification of human genetic material, health and well-being of oocyte donors, and meanings of family and kinship within the context of gamete donation. With funding from the National Science Foundation, she is conducting research comparing the biomedical markets of egg donation in the United States and Spain. Her book, Romancing the Sperm: Shifting Biopolitics and the Making of Modern Families (2018), explores the intersections between the sperm banking industry, the men who provide sperm, and the single women and lesbian couples who use donor sperm to conceive a child. She earned a BA in anthropology at the University of California, Santa Barbara, her MA in anthropology at University of Hawaii, Manoa, and her PhD in medical anthropology from the joint University of California, Berkeley and University of California, San Francisco medical anthropology program. 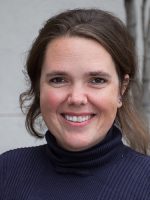 Dr. Bolland has experience organizing, managing, and merging large, longitudinal data sets. Her research interests include hard-to-reach populations and factors that affect them. She is the data archivist for the Mobile Youth and Poverty Study at ISSR. Dr. Bolland earned a BA in political science and psychology, an MA in communication studies, and a PhD in educational research from The University of Alabama. 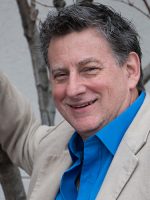 Dr. Parker is a developmental social psychologist whose research explores children’s and adolescents’ experiences and adjustment with friends and other peers. Dr. Parker has also been extensively involved in bullying prevention and reduction efforts in middle schools and regularly conducts workshops on these topics for students, teachers, and other professionals. 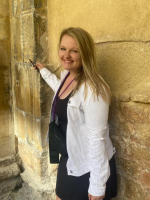 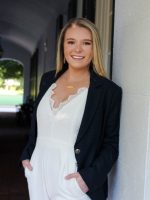 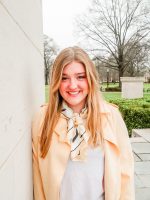